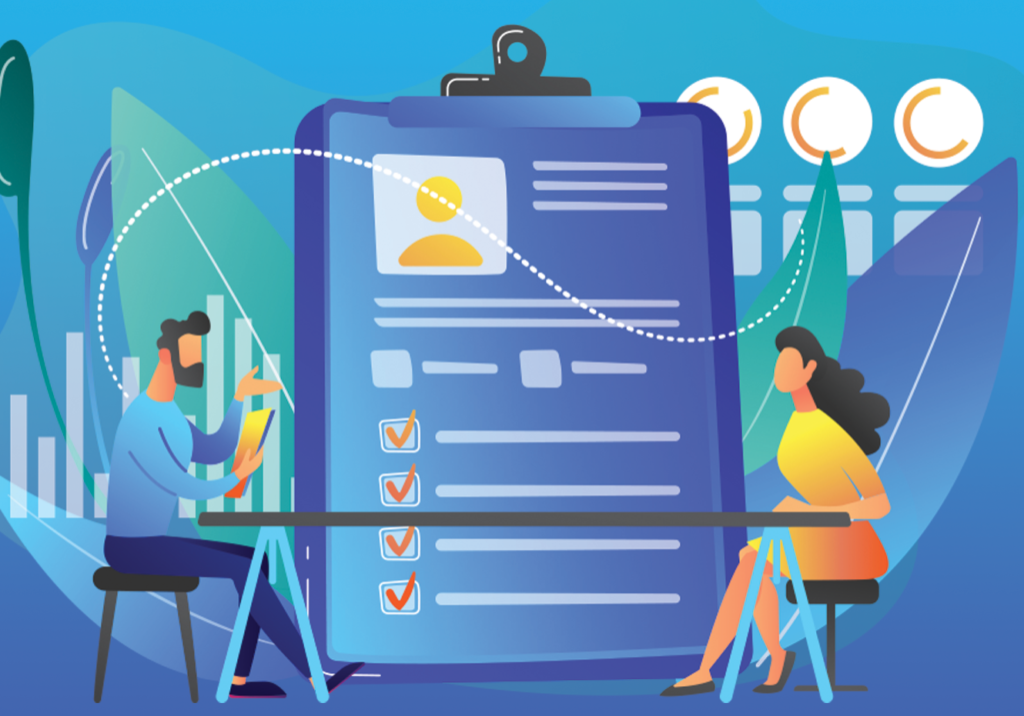 The year 2021 is just about to draw to a close. It’s been quite a year, as you’d probably agree. In this, our final tech news roundup of the year, let’s look back at some of the most intriguing stories we featured through the year.

We are more than a hosting company. Get a whole package of exceptional tools for startups